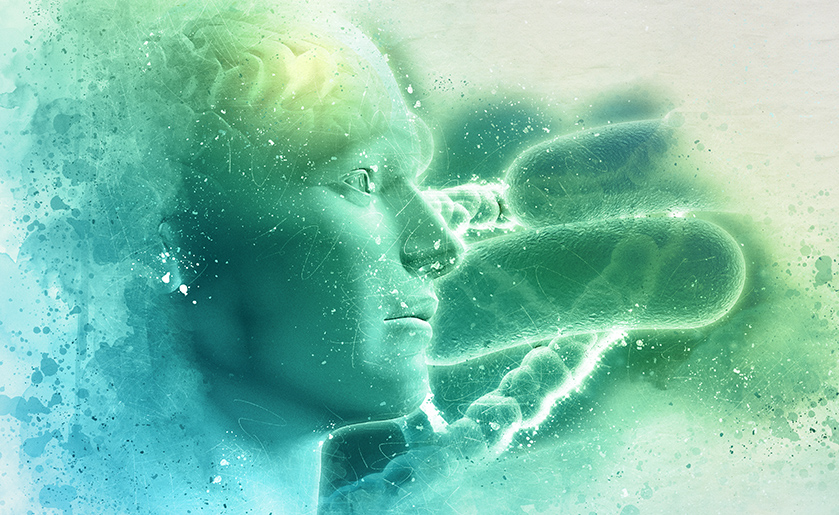 I have been driving a German car for about a year; the drive and ride were great, but there was one thing that was bothering me. A constant rattling coming from the passenger side which disappeared when someone was sitting. I couldn’t have someone or a dummy sit with me all the time to solve the issue. I was so annoyed by this strange noise that I took it to the dealer few times. They surprisingly or not so surprisingly found that all was well, there were issues and no noise. That’s strange, I must be hearing things.

My young kids usually sit in the back seat and I asked them to listen for the noise, they reported that they heard them too. We all had multiple theories. Maybe it was something to do with the seat, door, glove box or even someone left something when they assembled the car. I thought I would never solve this little annoyance and was even thinking how I could model an uncertain noise and vibration issue.

But young minds what they are, my 10-year-old daughter, suddenly tells me while we were riding quietly, “Dad I know what is making the noise”. I had to laugh, it was so simple. The passenger seat belt buckle is rattling on the side of the plastic frame (B-pillar facia) and that is the rattling you hear. She promptly moves the buckle up further so that it does not touch the plastic and voilà, the noise disappears. I was surprised and touched how an observant young child could solve this rattling issue that more than a few solid minds could not.

What I learned is, technology and complexity do not always work for problem-solving… Being curious, listening and questioning the norm make a difference… 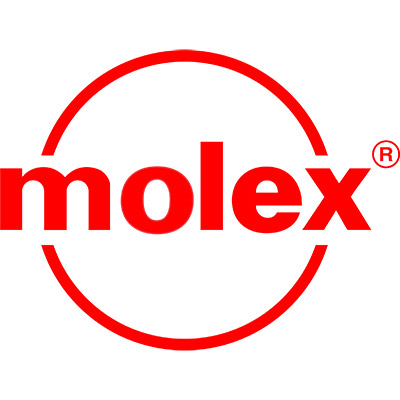 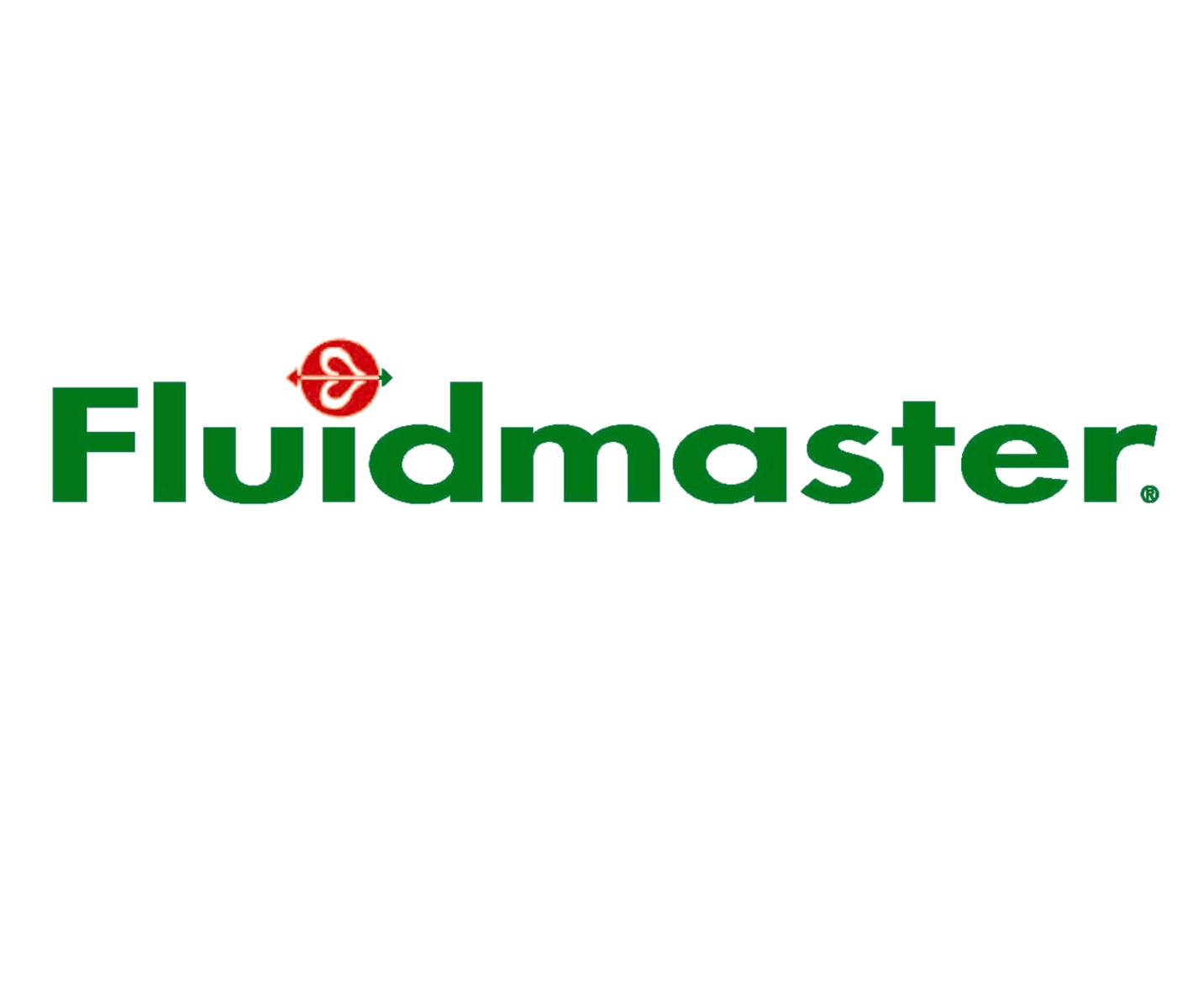 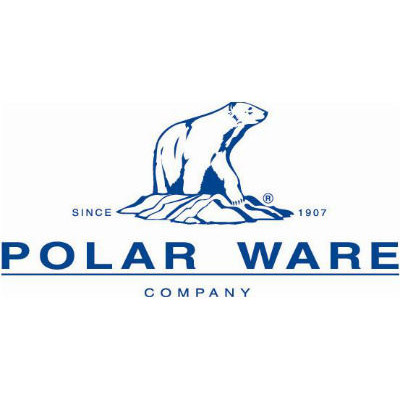 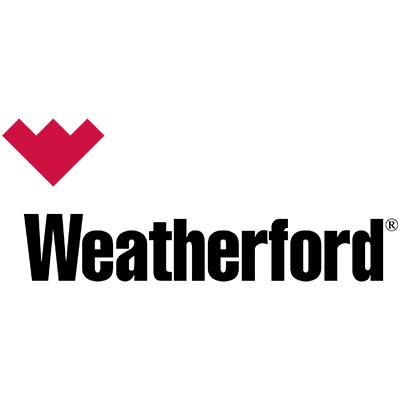 MindMesh is the digital evolution of engineering. We
provide clients with sound technical expertise and
knowledge for products relating to design, manufacturing
process evaluations, and engineering of the product’s life
cycle. With over 15 years of industrial experience in diverse
disciplines, our team is uniquely equipped to resolve tough
and complicated engineering issues with success!

Get the Latest Industry Insights

Thank you! Your submission has been received!
Oops! Something went wrong while submitting the form.